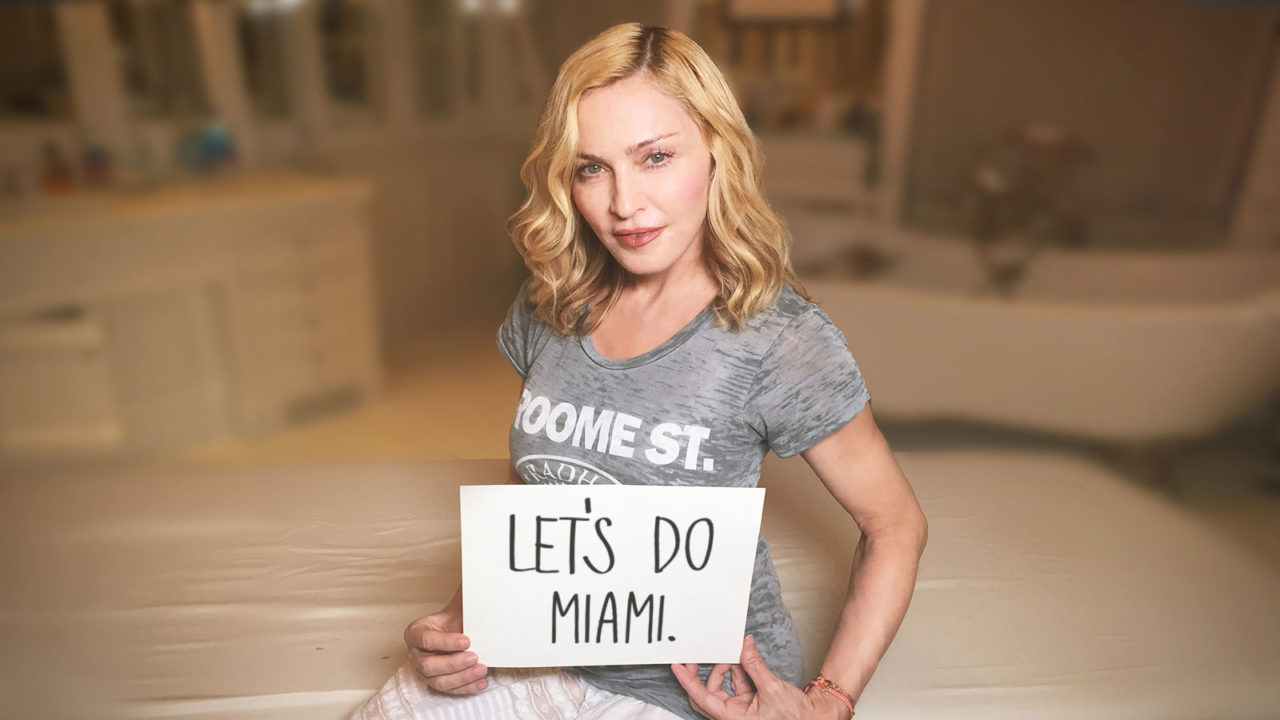 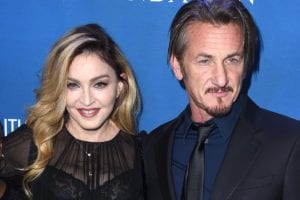 EPIC Staffing Agency was on hand at Madonna’s Raising Malawi foundation dinner on Dec. 2, which cost $5,000 a ticket or $150,000 for the pre-concert VIP cocktail hour. Held at the Faena Forum during Miami Art Basel in the Faena District of Miami Beach, EPIC provided wait staff, event captains and bartenders, to serve those in attendance, which included Leonardo DiCaprio, Chris Rock, Dave Chaeplle, Courtney Love, who happened to in town at the Arsht Center performing in her play Kansas City Choir Boy, P.Diddy, Derek Jeter, Alex Rodriguez and Alan Faena himself – the mastermind behind the event. Sean Penn, Madonna’s ex-husband, helped auction pieces from her art collection, which included Herb Ritts photos from her 1985 wedding to the actor. Madonna performed a ballad version of Britney Spears “Toxic,” apparently aimed at President-elect Donald Trump as she showed footage of protests against Trump in the background. Dramatic in her performance, she jumped on a fully set up table, walking in between plates and knocking glasses down. The event was entitled “An Evening of Music, Art, Mischief and Performance,” and included a performance, too, by singer Ariana Grande.