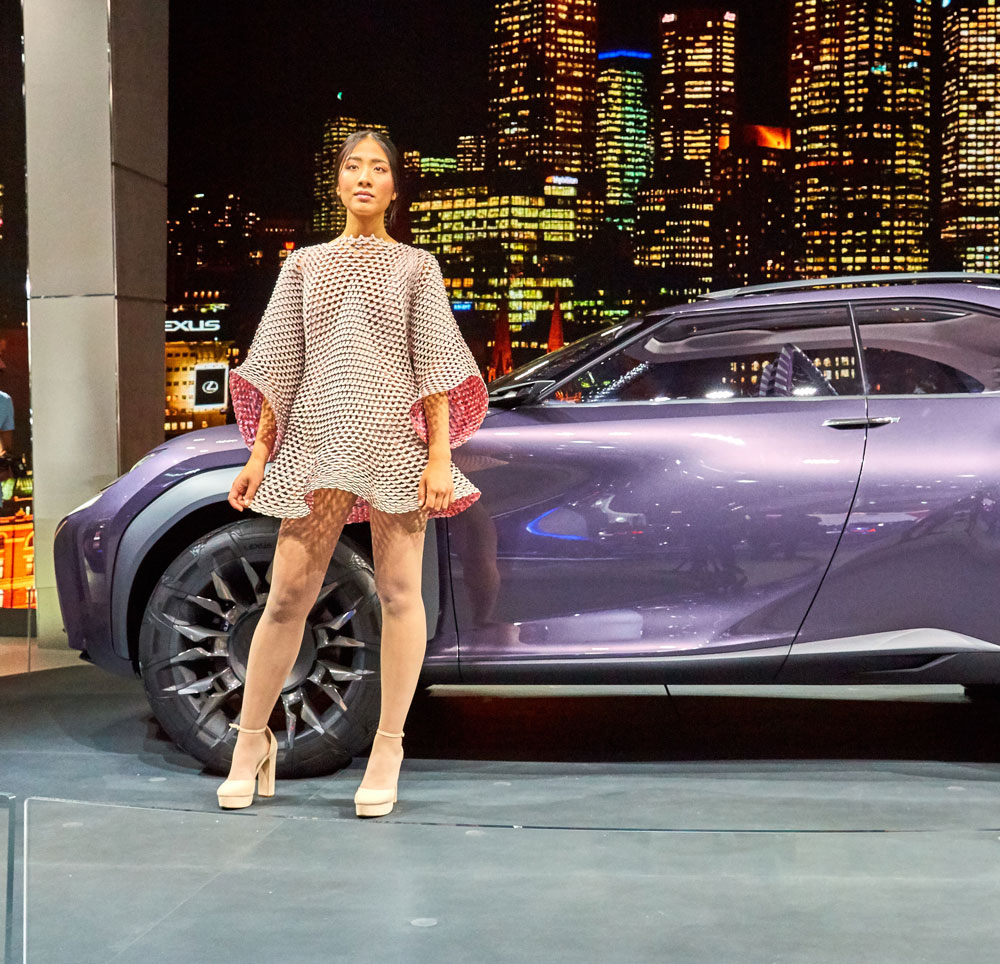 For Lexus, the Through the Lens Event is an opportunity to show the world the depth and range of the Lexus brand in what the automaker calls a “novel and immersive format.” It was a high-energy day for the global luxury brand and EPIC Staffing Agency was selected to be the official staffing agency to help Lexus tell its brand story.

EPIC greeted guests — from VIPs, which included Lexus top executives and market representatives — to select lifestyle media outlets, at this year’s Lexus Through the Lens Event on January11th and 12th. 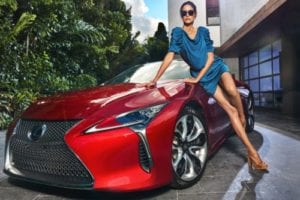 Fifty non-automotive media outlets from around the world arrived in Miami Beach at Faena Forum where they were met by the CEO of Lexus. There, they were greeted and assisted by EPIC staff, which included Spanish and Russian translators.

The experiential lifestyle event was intended to introduce guests to the Lexus brand using an immersive format.  EPIC staff escorted groups through a host of dramatic events, which were intended to give guests an imaginative glimpse into the Lexus brand. “The event allows us to showcase the Lexus brand’s perspective on different luxury lifestyle dimensions while providing our guests the unique opportunity to express their own perspective and creativity,” said Spiros Fotinos, Lexus’ Head of Global Branding and Marketing in Tokyo.

EPIC staff was on hand for the breakfast service, during which guests were introduced to the Lexus Sport Yacht concept, powered by the same 5.0 liter V8 engines as many of the Lexus performance sedans and coupes. Invitees also participated in master classes with cinematic photographers at some of Miami’s most scenic locations, where EPIC staffers accompanied guests to the Lexus Mansion on an island in Biscayne Bay, and the iconic 1111 Lincoln Road building where the just announced LS 500 flagship sedan awaited picture perfect moments.

Invitees were then shuttled by helicopter to the Palm Beach International Speedway.  EPIC ensured guests experienced three activations at the track, where groups were divided into small groups of eight to have the experience of a lifetime. One of the highlights included a chance to experience a hot lap of the track in the RC  F GT Concept racecar with sportscar champion Scott Pruett behind the wheel. 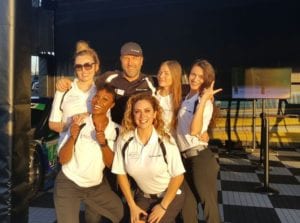 The day ended with a dramatic reveal at the new Faena Forum gallery of the Lexus Skyjet from the sci-fi film “Valerian and the City of a Thousand Planets.” Dane DeHaan, star of the upcoming film, was at the Miami event to unveil the model of the Skyjet. The unveiling of the replica was choreographed to a dramatic lightshow. The design of the Skyjet bears similarities to Lexus’s hotly anticipated 2018 LC Coupe.

“This was a showcase event for Lexus, and with EPIC on board as their official meet and greet agency, plus the ability of our translators to help media and others who needed that assistance, the Through the Lens Event was a premier experience for VIPs and one that won’t soon be forgotten,” said Andre Lira of EPIC Staffing Agency, based in Miami.